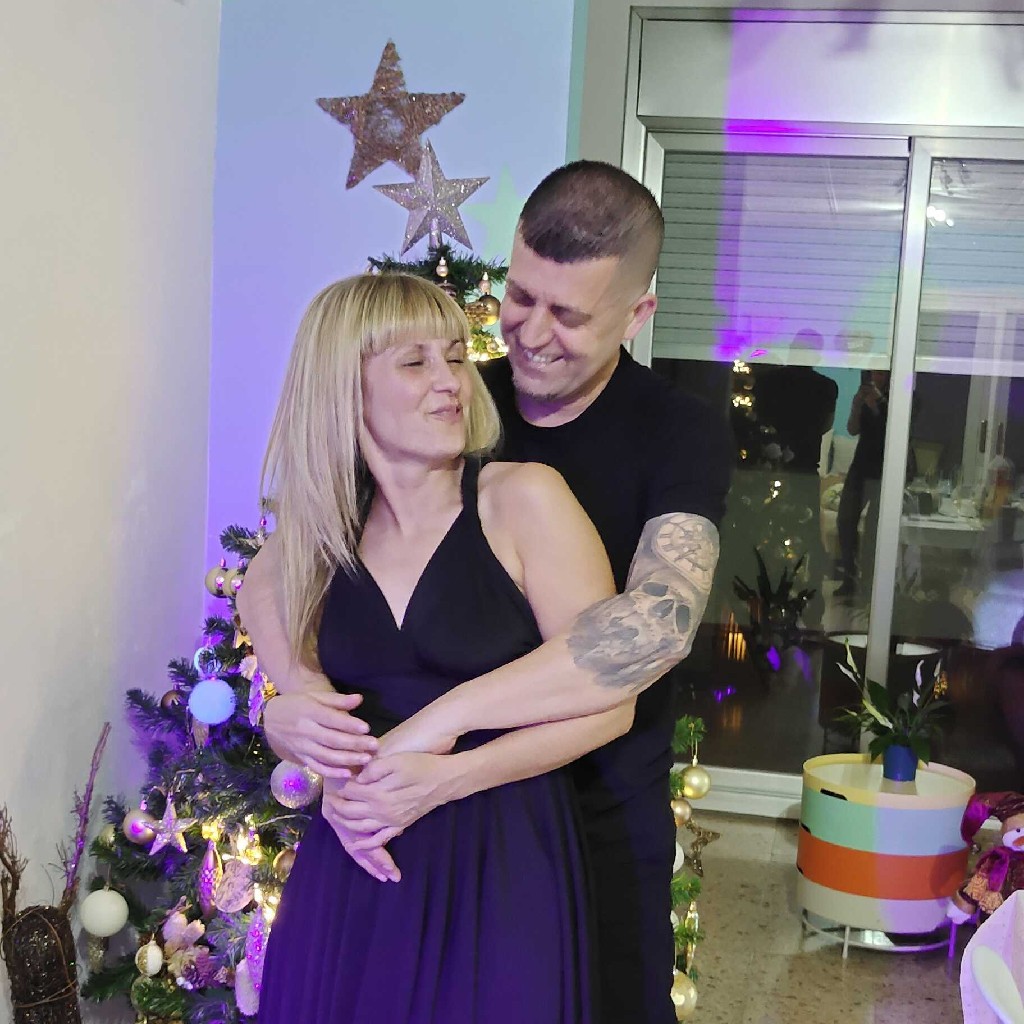 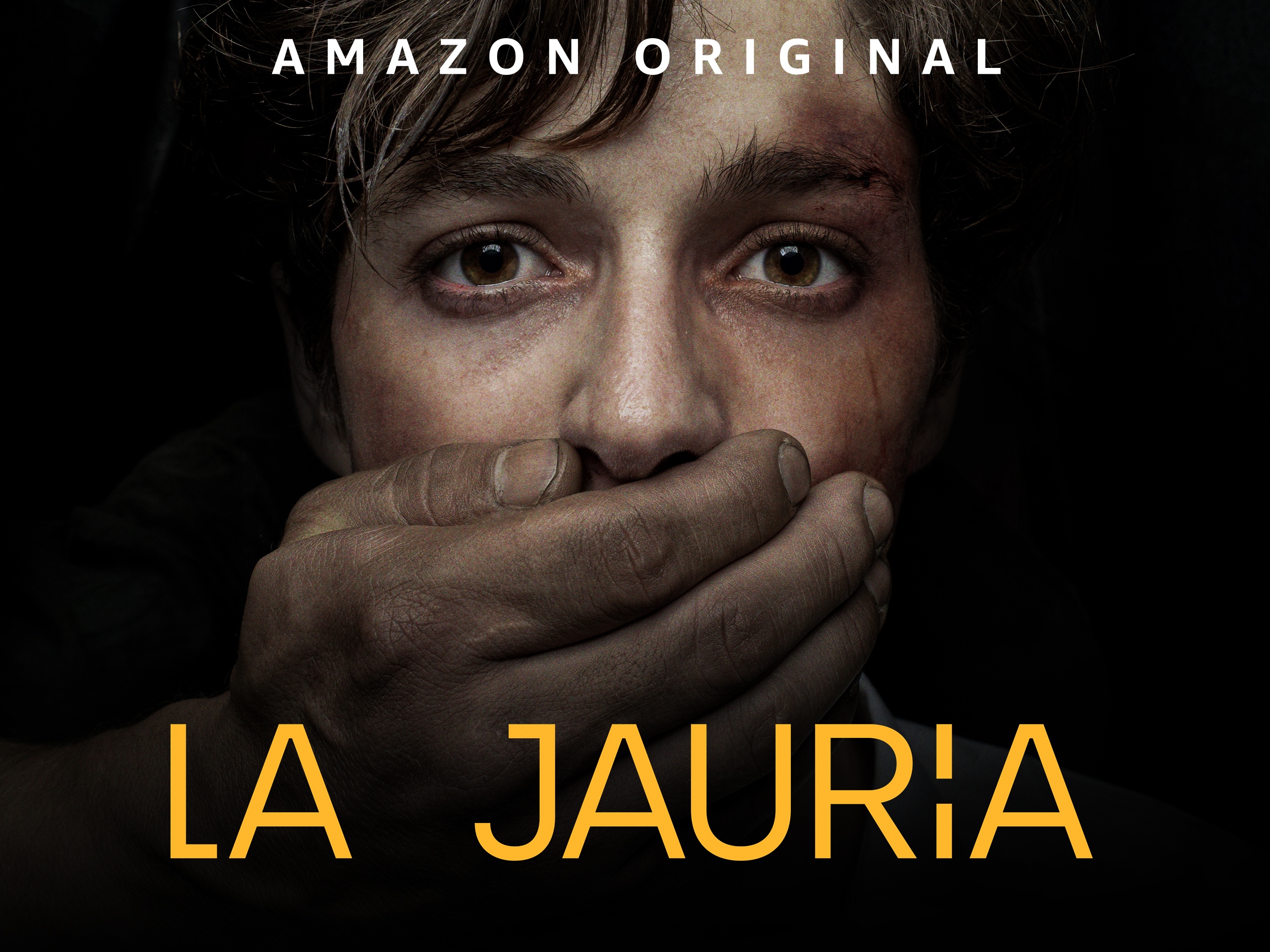 Blanca, student leader of the feminist movement in an occupied school, goes missing: hours later, a video of a group raping the girl goes viral. In their aim to find her, a police squad formed by three women puts their lives and that of their families at risk. As they look for Blanca and investigate, they will find out that behind this ge... Leer más